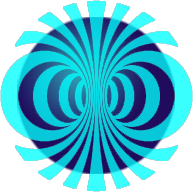 Meninx, located in the southern part of the island of Jerba, was an important Roman harbour and one of the largest production sites of purple dye in antiquity. Existing since Punic times, the city experienced its cultural and economic heyday in the 2nd and 3rd centuries AD. The site extends ca 1.7 km along the coast and ca 200 to 600 m inland. However it is still unclear how far it extends under water.

Since the 19th century sporadic excavations near the supposed forum and outside the city were undertaken. From 1996 to 2006 Meninx was included in the research project “An Island through Time: Jerba Studies”, during which comparatively small areas in the centre of the site were excavated. These excavations were accompanied by limited magnetometer measurements in the centre around the basilica and the macellum.

In the framework of the new project “The urban structure of the ancient town of Meninx” by the Ludwig-Maximilians University (LMU) Munich a large-scale magnetometer prospection was conducted in 2015. The results provided the ­first coherent picture of the extensive core area of the ancient city that extends along the coast. For the measurement we applied the Scintrex SM4G-Special Caesium magnetometer in a handheld duo-sensor configuration with a sensitivity of ±10 pT, by a sampling rate of 25 x 50 cm, interpolated to 25 x 25 cm. The configuration allowed us to cover almost the entire surface regardless of the extremely uneven topography, ruins, piles of rubble and sand as well as bushes and little trees which cover the area. 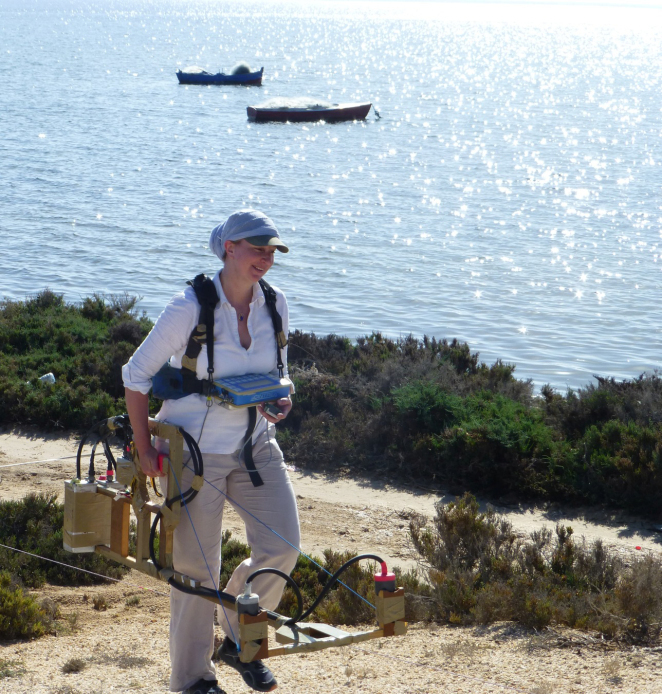 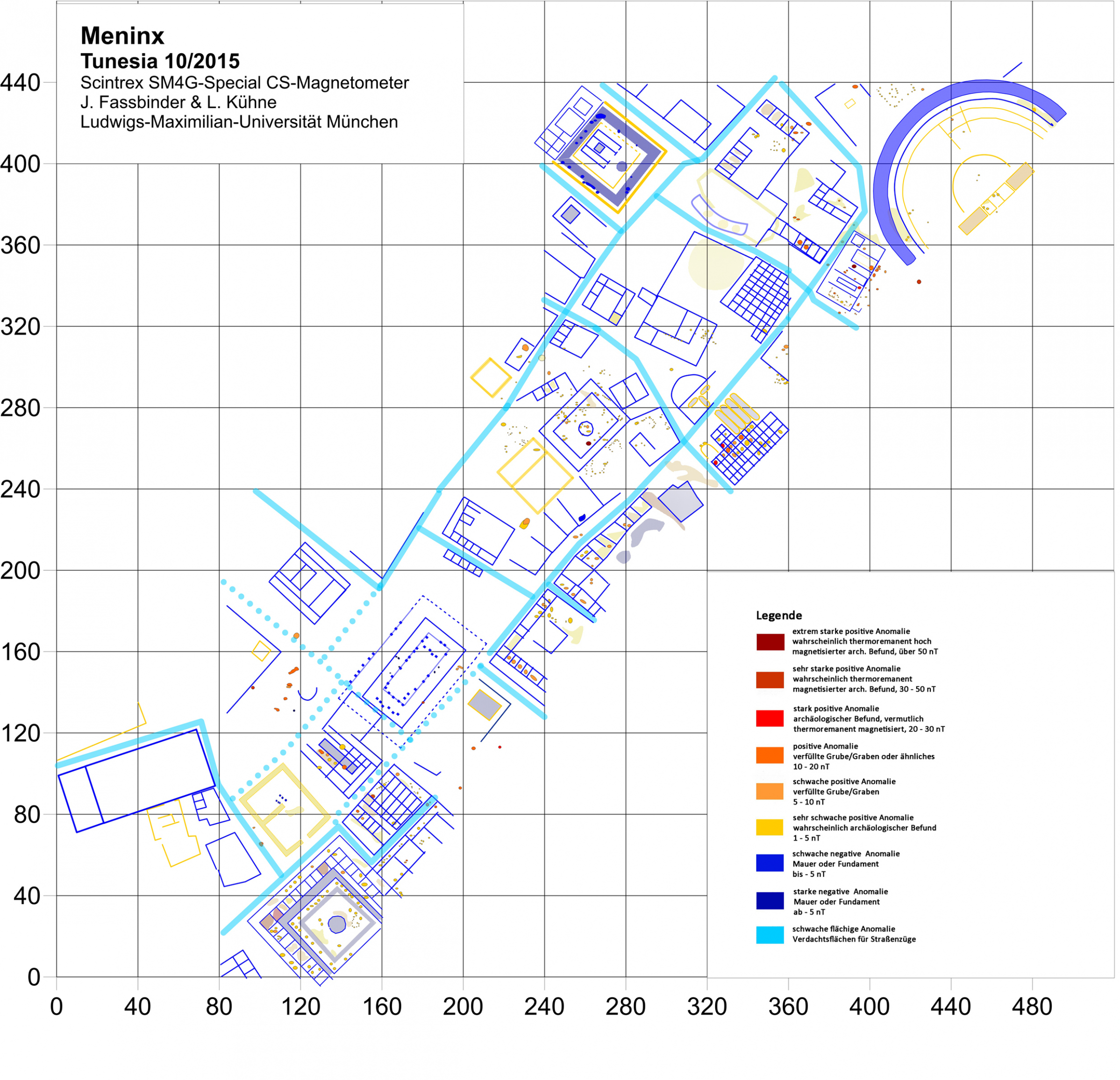